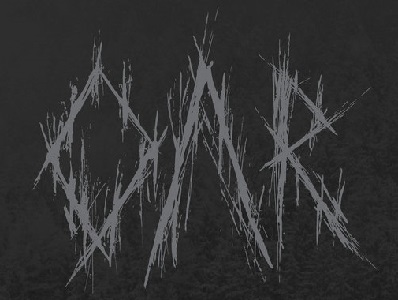 Created in Australia, the band composed of AL (vocals), TB (guitar, Remember That You Will Die), JM (guitar, Hipoxia) and MD (drums) already released an EP in 2017 before announcing The Blood You Crave for 2022. 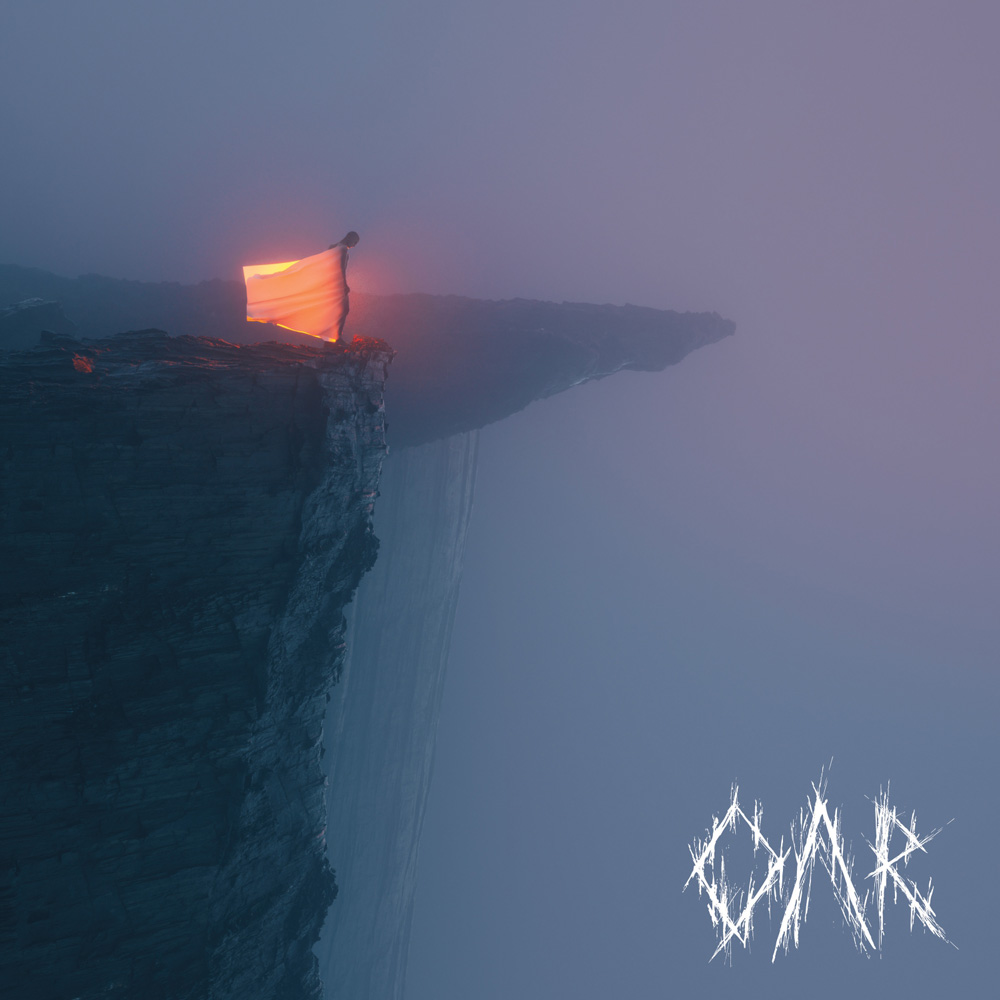 The album begins with The Blood You Crave, a long and weighing track which melts a haunting Post-Black to visceral howlings. The cold sound wears soaring and heady harmonics, then it slows down by drawing from Doom influences before bursting into fire again, creating a seizing contrast between the two shades of this dark art. Riffs are fed with the ambient melancholy until the last moment, then Doomed and Damned comes to offer a soft sound, which will suddenly welcome the vocalist’s screams. We feel some progression into blackness while the instrumental is strengthened, offering very Old School and worrying but still melodic harmonics. Piercing leads drive us to Perfect Agony and its permanent melancholy, unveiling some softness into the raw rhythmic. It’s impossible not to feel this storm of shadows growing in front of us, then silence gives birth to Souls Lost in the Forest and its dissonance, expanding in us into this fog of sound. A weighing groove is added to those heady harmonics, creating a hooking and majestic ambience, then the sound fades away before letting What Once Used to Bloom close the album. A loud and slow sound falls upon us, creating a weighing and continuous mass which only allows us to breathe before the sound gets appeased. Some notes fly around us while oppression slowly spawns, while keeping this hypnotic slowness, strengthened by mysterious leads, then the void swallows us.

Between blackness and melancholy, Oar offers a part of raw splendour. The Blood You Crave draws as much its strength from the band’s Old School influences as from soaring riffs, threatening screams and its worrying ambience, which makes it immediately hooking.