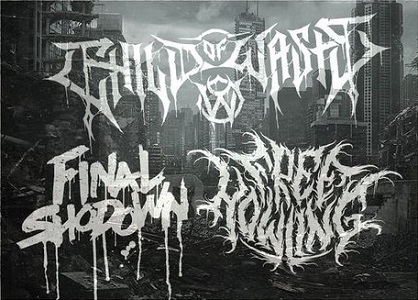 Entitled The Lockdown Sessions, this collaborative EP has an original track as well as a non-Metal song from each band. 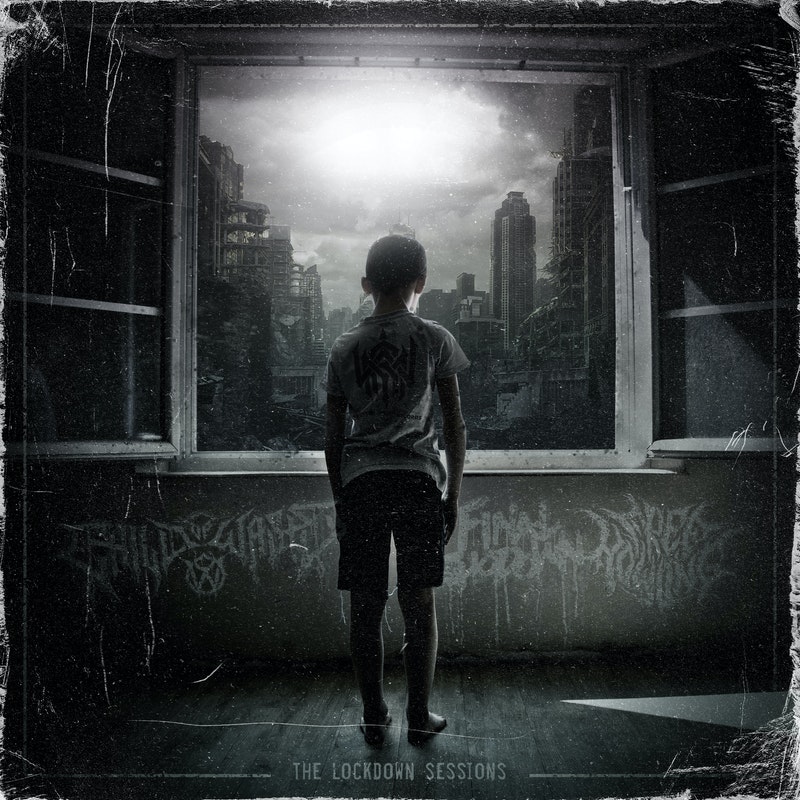 Child of Waste opens the fight with Silent Will, an as heavy and groovy as worrying track which places dark elements into this unfurling wave of rage, but also some dissonant melodies into this infernal rhythmic topped by powerful howlings, then the band goes with Bad Guy, a cover of Billie Eilish. Whether the original song (yes I listened to it) is quite weighing but catchy, the cover keeps this oppressive atmosphere but it adds the heaviness and demonic vocals.

Final Shodown comes next with Nothing of a Lion, a very aggressive song which lets us have a glimpse of their Hardcore/Beatdown influences, particularly on those groovy moshparts. The cover song the band chose is Without You I’m Nothing from Placebo (as a duet with David Bowie), an extremely melancholic track with a dissonant and shrilling sound. The band made the song a crushing one but they kept dissonance and the gloomy atmosphere.

FreeHowling does not lose a single second to continue with Unagi, a very dissonant and aggressive track which will make crowds move without a problem. Hardcore influences coupled to the band’s massive heaviness allows them to place cavernous growls or more raw and vindictive screams before The Bodies Fall Just Like the Leaves, their cover of Ramirez, in company of the rapper Oruna. Unsurprisingly, the integration of Rap/Trap elements fits quite well, and stays into this catchy dynamic.

Whether it is into Deathcore, Beatdown or Hardcore, France can be proud of this split! The Lockdown Sessions allows Child Of Waste, Final Shodown and FreeHowling a moment to share their sight of violence, and I can only advise you to warm yourself up before listening to it!