Wiegedood’s blackness will be discovered with a fourth album.

Since 2014 and after three excellent albums, Levy Seynaeve (guitar/vocals, Living Gate, ex-Amenra), Gilles Demolder (guitar, Oathbreaker, Siem Reap) and Wim Sreppoc (drums, Living Gate, Oathbreaker) spread their fury with There’s Always Blood At The End Of The Road, announced for the beginning of 2022. 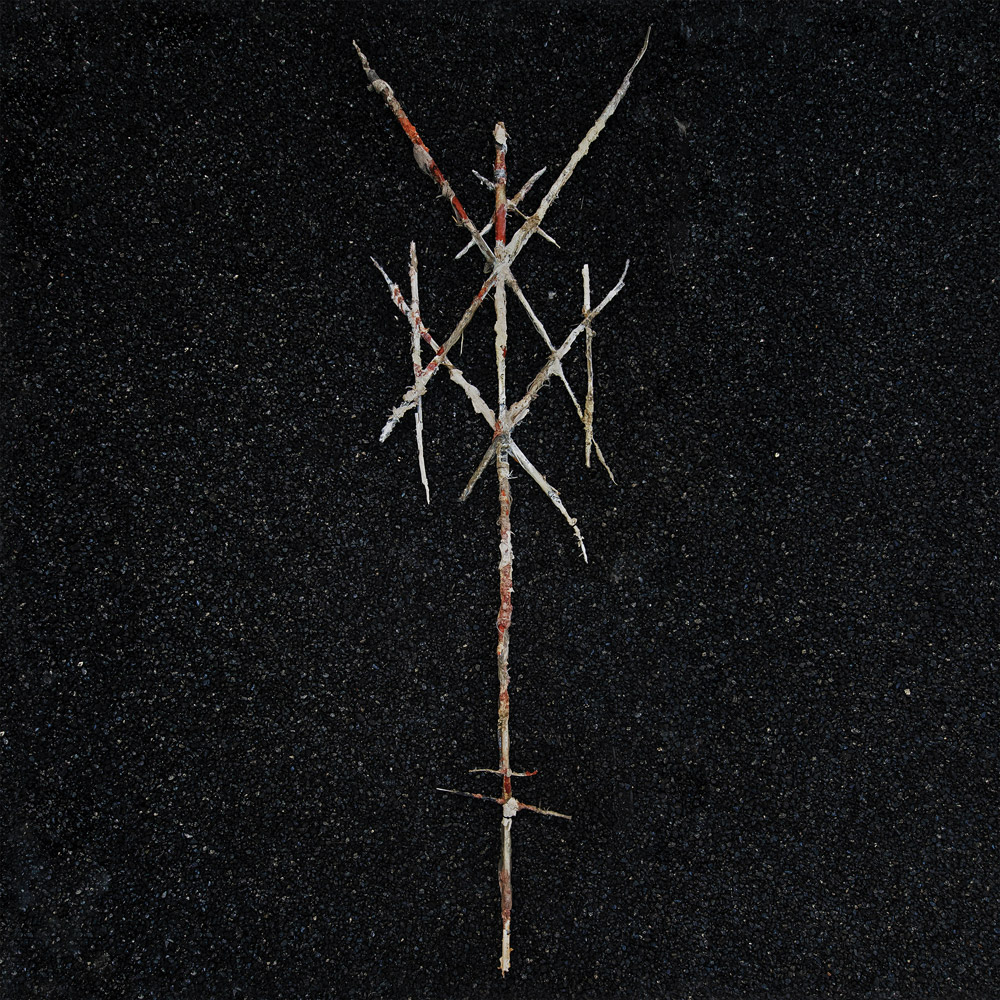 With FN SCAR 16, the band will not allow us to breathe because the vocalist’s piercing howlings immediately ride this infernal rhythmic, offering abrasive melodies and raw Black Metal. Howlings sometimes become heavier, then And In Old Salamano’s Room, The Dog Whimpered Softly continues to feed this uncontainable and explosive rage, which suddenly turns into an unfathomable fog, only allowing tearing howlings get away from it to oppress it before this haunting final. Noblesse Oblige Richesse Oblige comes next with a melting of dissonant blackness, visceral rage and heady melodies, creating a tornado which moves forward into infinity before ending, driving us to Until It Is Not, a more accessible track by its melodies. We have terrifying howlings back, perfectly melted to airy harmonics, then the long Now Will Always Be develops a whole ritualistic aspect to complete the burning rage. Vocals offer us very low tones, creating a contrast with the whole vocal range, completed by a majestic instrumental and a nearly permanent blast, then a larsen drives us to Wade, a short weighing interlude. The sound is very dark and worrying, but madness comes back at the end, right before Nuages comes to lay out its blackness on our face. Howlings and the tortured rhythmic come back to live in this desolated landscape, sometimes unveiling short worrysome respites, a heaviness darkened by frightening vocal samples, then Theft And Begging reconnects with howlings’ diversity to bring a wider range of anguish. The rhythmic alternates again between fierce melodies and black block of sound, before loosen up into madness about leads, right before Carousel comes to haunt us with its piercing leads. Mystical guttural vocals also appear again, and it accompanies the infernal dissonance until chaos’ lasts moments.

Even if Wiegedood’s style always was a melting between raw sound and soaring elements, I feel a real evolution. There’s Always Blood At The End Of The Road makes us travel through a whole range of blackness while permanently assaulting us.