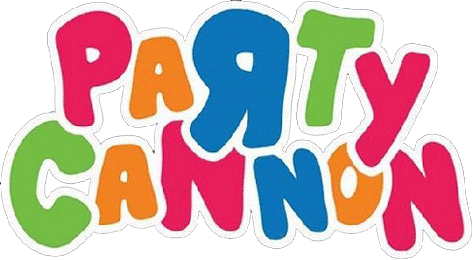 Party Cannon will remind you of your worst hangovers with its second album. 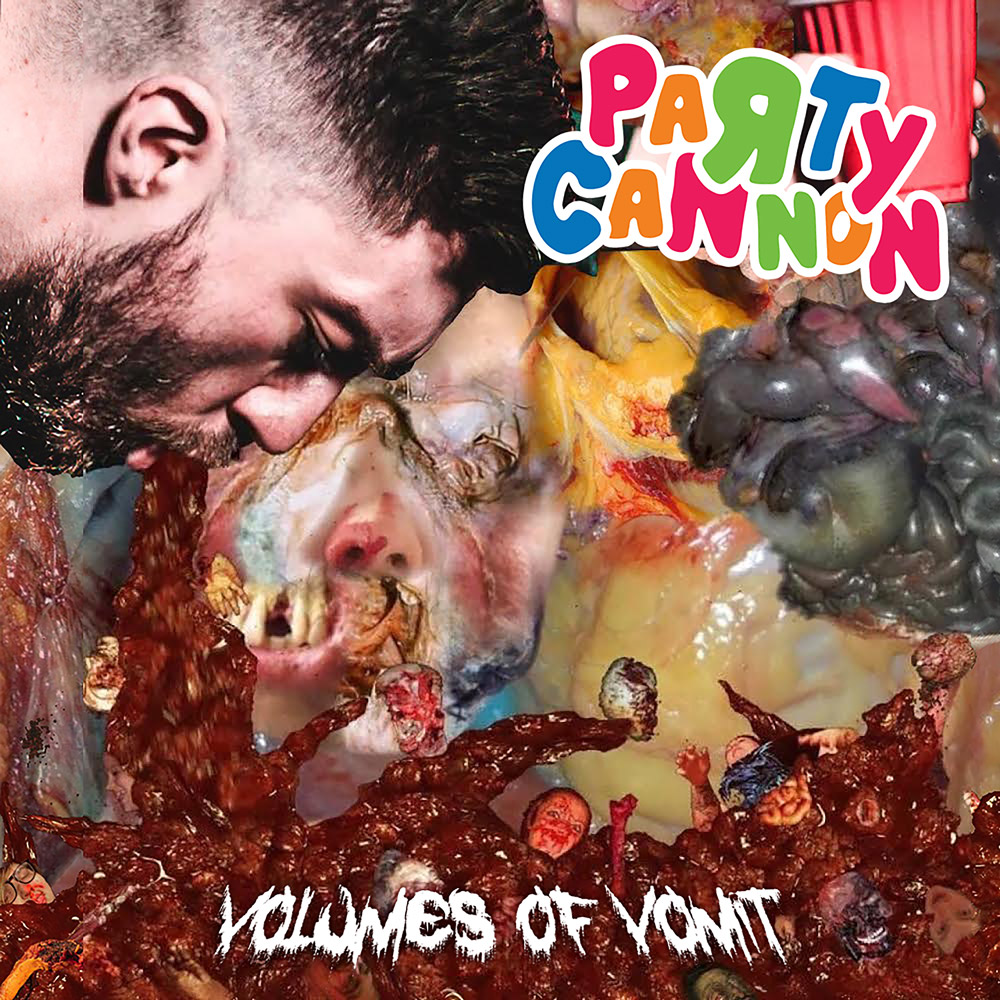 Before the sound begins, take time to have a look at the artwork, which is… quite original. It is made up of over 200 fans and their alcoholic parties, perfectly representing the ethylic chaos to come. With this mindset Tactical Chunder comes to surprise us with dancing and extremely heavy riffs, offering a quite Old School mix in which bass is highlighted. Aside from massive violence, we feel the band offers spurts of energy and technicality, just like on Grass Obliteration (Blazed and Confused), on which they welcome Don Campan (Waking the Cadaver) to enhance the heaviness of their moshparts, where howlings will rage our mind. We still have some tapping parts and raw energy a bit later, but the band called Ross Sewage (Exhumed) to give madness an Old School taste on Nauseating and Unpalatable, the next track. The contrast between serious riffs and the small hilarious additions give the song a special flavour, which will be followed by Naked Beach Frenzy, a short composition where the band seem to totally forget the meaning of delicacy. Fast-paced and raging riffs succeed to each other to properly crush us before 60 Stone Threesome, a song which will probably not raise the intellectual level back, but which is perfect to mosh. Pig squeal and blast will obviously join the party before a more dissonant and worrying part, but heaviness is never that far, just like on 1000%, a fast track which focuses on raw effectiveness and violence. Expect an unfurling of violence before Electric Soldier Porygon brings its rage in the company of Andrew LoMastro (Cerebral Incubation). The track has been known for a while, but it is still extremely powerful, melting Slam Death roots with a hint of modernity, which will undoubtedly make it an excellent weapon on stage, like the introductive sample of I Believe In Dani Filth, which is quite explicit. Way far from the legendary English band of which the singer belongs to, the band will continue to crush us with its devastating riffs, then The Dirty Bubble will close the album with subtlety. As you guessed, it’s a joke, and it’s with an apocalyptic heaviness that the band will strike to complete their lesson with their own definition of fun, into an outstanding effectiveness.

Whether it is for its unusual logo or its strike force, everybody heard about Party Cannon. The phenomenon will be amplified with Volumes of Vomit, because this album, and its artwork which can make good taste question itself, is incredibly powerful!