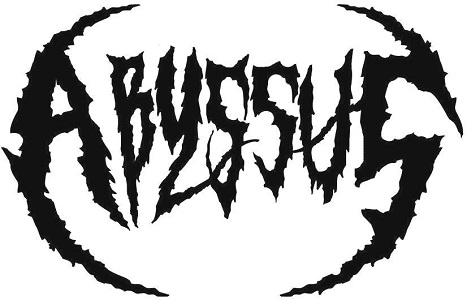 Abyssus is ready to unleash its second album. 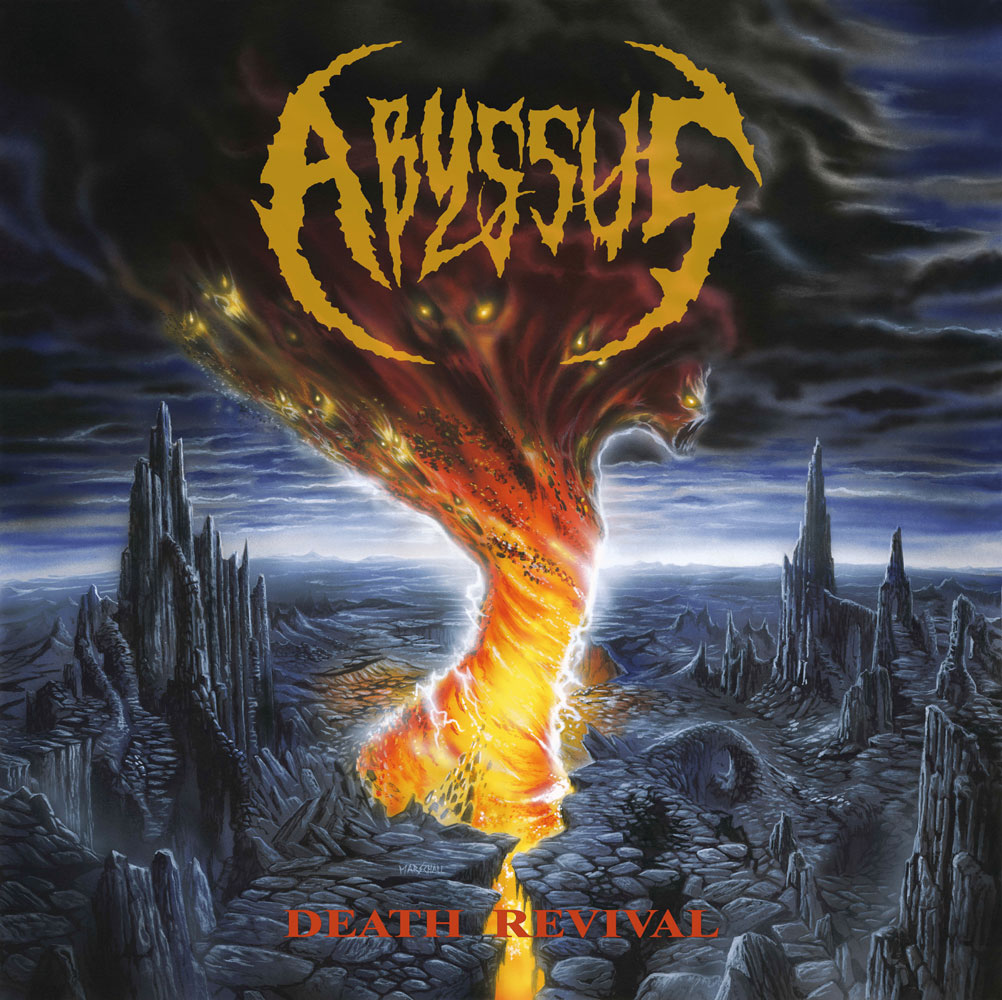 The album begins with Metal Of Death, a song that clearly shows its colors with this aggressive and saturated sound. Raw energy clearly unveils the band’s Old School influences, also offering morbid vocals, then The Ten Commandments uses some technicality hints. The rhythmic is still solid, perfectly supporting hellish leads or screams while bringing the same constant effectiveness and thickness, then the break offers hooking tones we also have on Uncertain Future. Sharp harmonics join the abrasive melting which continues to pick into this bountiful unhealthy energy, then The Beast Within unveils darker and heavier sonorities. Very catchy but still quite simple, the composition turns out to be extremely effective and almost melodic on lead parts, then some orchestrations drive us to the last chorus before Genocide. The introduction with oriental sonorities drive us to an as aggressive as weighing wall of sound which is once more anchored into Death Metal’s oldest and most raw tones, then The Witch will pick into Thrash Metal to place its virulent riffs without any artifice in less than three minutes. When Wolves Are Out To Hunt, the last song, will pick into some worrying Doom/Death to feed the massive sound of this album’s longest composition. Believe me, it’s not because it is slower than it is less powerful!

Abyssus only swears by riffs. Effectiveness, raw sonorities and Old School influences perfectly melt over Death Revival, an album straight out from Death Metal’s roots, paying it tribute in the most impure way ever.