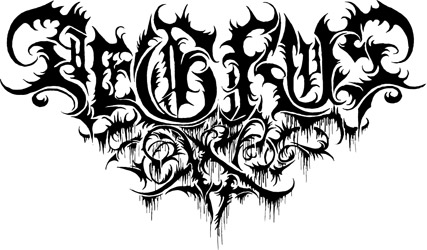 Aegrus is back with a new EP. 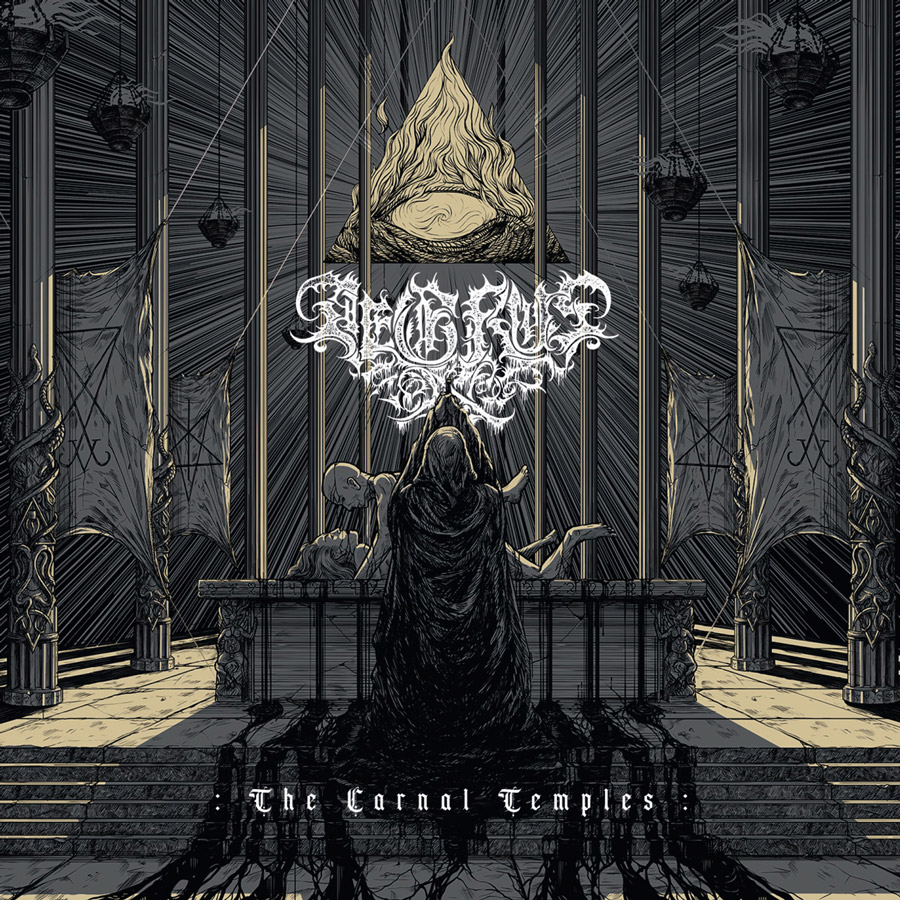 We begin with The Carnal Temples, a very straightforward song which combines dirty sound, powerful screams and a visceral rage. Blast and aggressive riffs topped by some ice-cold riffs are very effective, immediately creating an unhealthy ambience which will be fueled by dissonant harmonics, but also epic solos before a final charge and the weighing In Death Rapture. Whether the introduction is quite haunting, the band won’t last to call this violent and sharp blackness back into riffs, while keeping some worrying leads. A clean-sounding break will slow the pattern, but dissonance surfaces again while teaming up with raw sounds, then Moonlit Coffinspirit unveils a quite majestic introduction, which will lead up to a haunting and very Old School sound. Weighing riffs wear epic leads while being still anchored into quietness, then fury resurfaces for Flesh and Blood, a more energetic and aggressive composition. The tempo allows the band to place Thrash influences of a cold wave of blackness which stays true to as unhealthy as fierce Old School roots.

If I didn’t know it, I couldn’t have guessed The Carnal Temples was released in 2022. Aegrus cultivates its Old School influences and its dark roots with a rage that comes from cold and blackness itself as we know.