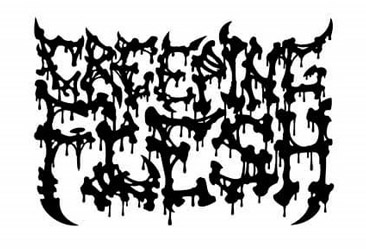 Creeping Flesh on its way with its second album. 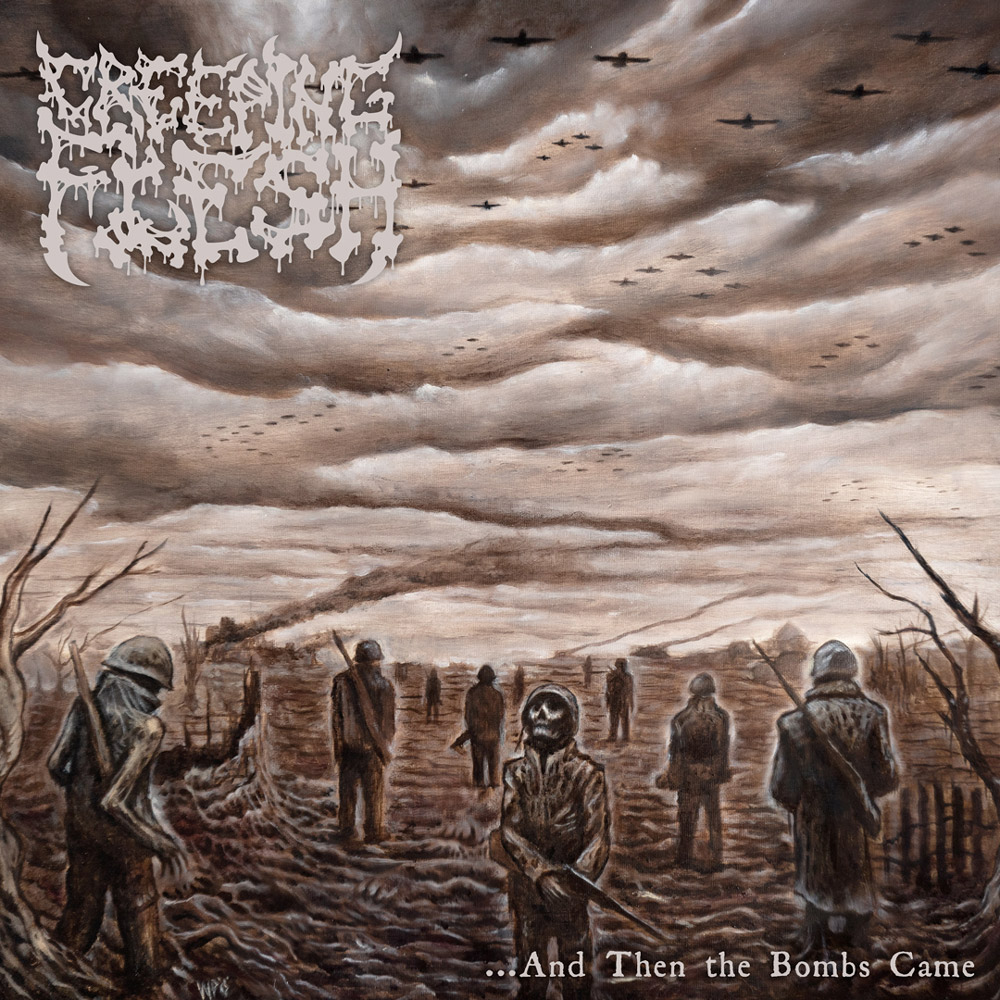 We begin on …And Then the Bombs Came, an introduction on which the air raid gets ready. Anguish increases before Flaktu?rme strikes with this Old School sound and its airy riffs, borrowing from war itself as well as the Swedish scene. A weighing groove, a crushing march and raw howlings feed the devastated landscape on which explosions strengthen the rhythmic, driving us to Finest Hour and its as aggressive as hooking tones. The dirty and greasy mix allows the band to take advantage of its burning and warlike rage, creating an atmosphere of permanent violence full of sharp leads, then the band continues to enhance this haunting slowness with Like So Many Before Them. Whether the rhythmic wears fast-paced riffs and double kick, those regular snare hits keep the suffocating atmosphere before Decrowned takes over, while ravaging the way to place bloody riffs. If you didn’t spot the english roots of this warlike Death Metal, Obscure The Sun will probably help you to identify them with as heavy as hooking riffs, but also harmonics that fly as gun bullets. The only quiet part will be accompanied by a worrying melody, then once again crushed by raw strength before Titan Grip comes over to strike with its massive rhythmic full of piercing leads and greasy howlings. The straightforward sound allows the band to prove once more its effectiveness before allowing the heavy and haunting March Of The Elephant crush us. The very regular jerks work while leads mesmerize us with their airy tones, then Wandering Soul closes the album with a majestic and weighing sound. The composition is slightly different from the others, but the basis stays the same, and aggressiveness can be felt until the very last moment.

With its warlike Death Metal, Creeping Flesh is sure to strike right. …and Then The Bombs Came will allow them to break necks with effective, hooking, explosive riffs which are shaped to catch us dead or alive.