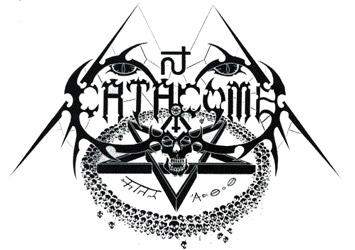 Catacomb comes back to unveil a cadaveric sound.

Created in 1990 in France, the band had many line-up changes and some breaks. In 2022, Ben Bussy (bass/vocals) and Tony (guitar), accompanied by Bress (drums) and Ronan Kermarec (guitar) offer us Back to Unknown Kadath, their second EP, to celebrate their thirty years. 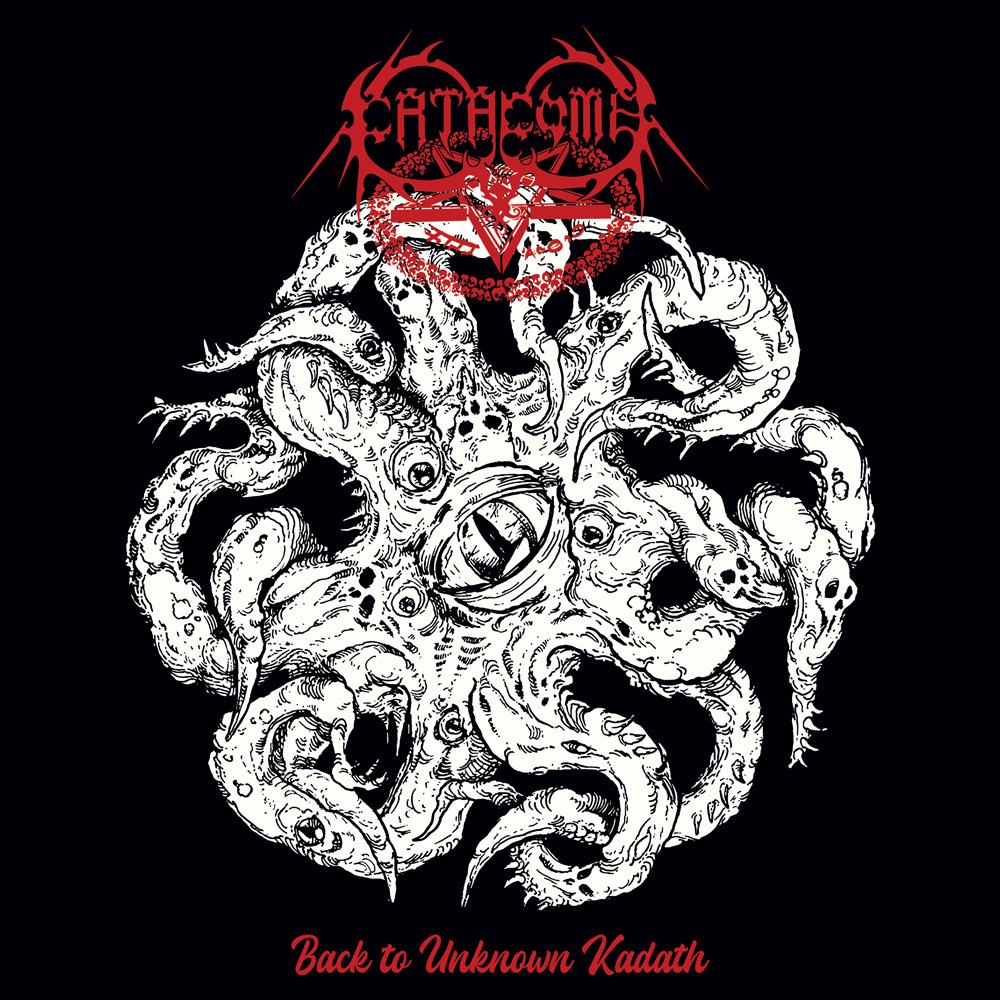 The worrying sound of The Key unveils us their weighing and majestic universe, embellished by polished violence and technicality, which are finally choked by weighing ambiences. Remastered Old School sonorities are still very dark, mainly on ghostly choirs which will end before The Hallucinated Mountains and its burdening Lovecraftian ambiences. The heady harmonics relay one another to contribute to the mysterious and dark atmosphere, which makes us sink into oppression before Time’s Lurker comes to mesmerize us with its majestic ambiances. The song also knows to let raw strength talk, but the band mainly allows heady harmonics a place, and they continue over Nemesis and its worrying warlike tones. The song is surrounded by weighing keyboards, but also some experimental and unleashed instrumental parts which progressively drive us to the end of the track.

With its pioneer status, Catacomb is amongst the most expected releases. Whether the songs are already known, the remaster created with Back to Unknown Kadath offer them a new youth while keeping this veil of weighing blackness.