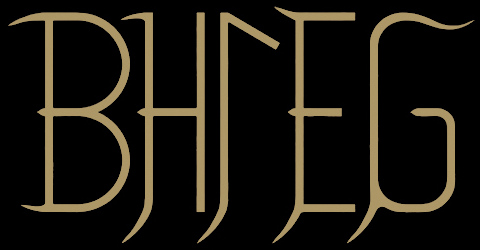 Bhleg continues its path with its fourth album.

Since 2013 in Sweden, L. (vocals, ex-Ljuset) and S. (instruments, ex-Ljuset) offer us Black Metal with Pagan influences. Fäghring, their new creation, is released in 2022. 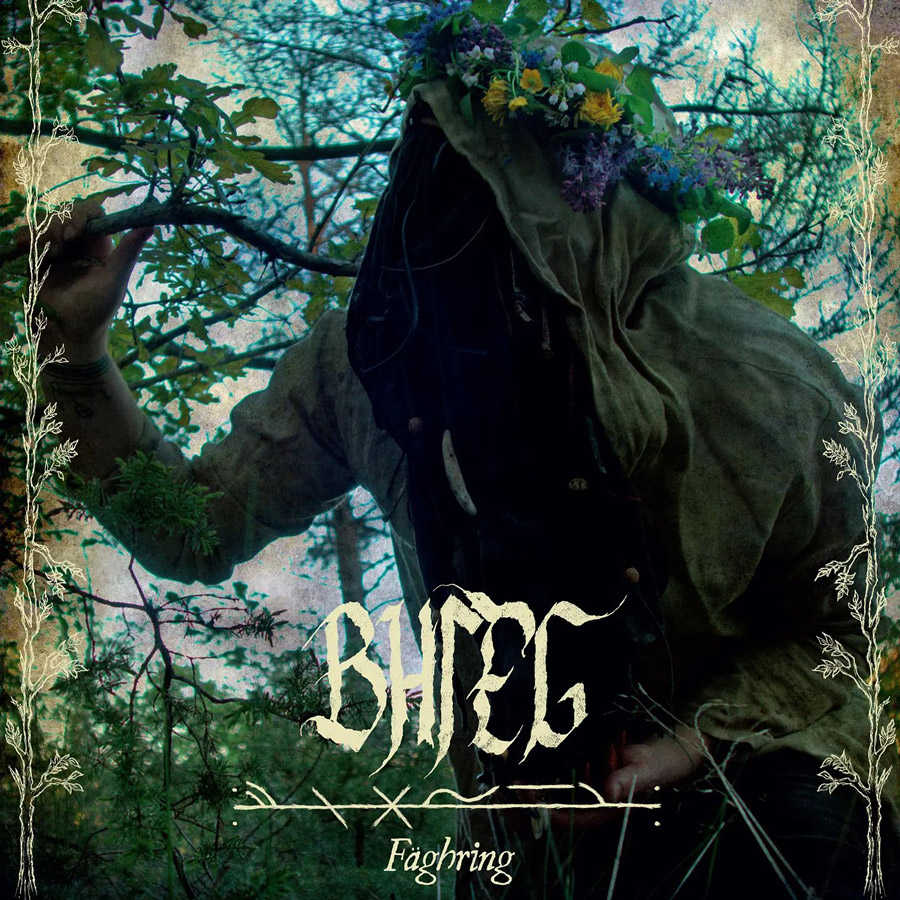 The band begins by enchanting us with Vårdträdet, a melodic introduction embellished by some percussions, then cold riffs join the melting which slowly accompanies us to choirs, before Grönskande Gryning presents us those majestic sonorities. Definitely more weighing, the composition keeps this coldness with Folk influences, which also welcomes threatening gruntings, creating a contrast with very soft backing vocals. The rhythmic sometimes gets appeased, right before charging again while allowing Folk instruments a place, driving us to Alyr i Blom, a song with very Old School sonorities. Raw and sharp coldness is melted to a soft and appeasing dissonance which stays dark, creating a heady atmosphere in which the band weaves its melodies. Melancholic choirs opens us the gates of Befruktad Jord, a seizing composition which takes advantage of the weighing slowness but also from abrasive and fast riffs to feed its haunting blackness. Backing vocals also join the most majestic parts, creating a real cleavage with raw riffs, then Solvigd offers us a moment of rest accompanied by mild nordic tones and mesmerizing female vocals. Frö comes to break the quietness with an impressive and ice-cold sound, strengthened by seizing and wild Folk elements, which make the composition slow down to involve us into their ritual. Raw Black Metal surfaces again for some riffs before allowing the occult Folk side take command of the final part which drives us to Fagna sumrí, the last composition. Very soft and appeasing, the outro closes this chapter into quietness and heady sonorities, just like it began.

Even if the band were always anchored in both raw Black Metal and Nordic Folk tones, Bhleg tilts the balance with Fäghring. Pagan roots are way more present, and the contrast is as seizing as hooking.