Speckmann Project is back to business. 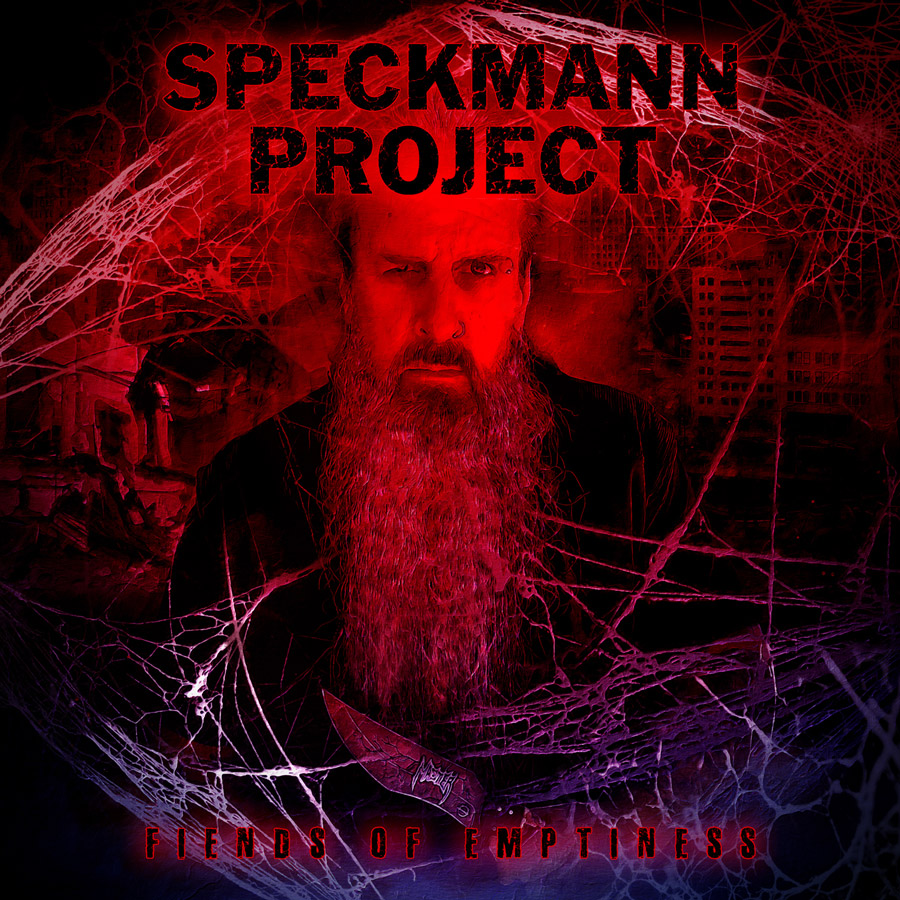 The first observation is very simple: each moment of this album smells raw Old School Death Metal with Swedish roots. Thirteen compositions for a bit more than half an hour of pure violence focusing on effective riffs topped by visceral and unchained vocals, sometimes letting bloody leads appear while using some Thrash influences, here is what you can expect. The only breaks the aggressive sound offers are the boundaries between the songs, which definitely chain effective and powerful riffs to walk with vocals’ wave of rage. From Absolute Power, the first song, we notice musicians are based on pure aggressiveness to build their compositions, and that each track is infused with it. The most noteworthy songs to me are Destroy The Weak, The Victims In Silence They Lay et The So-Called Tyrants, but the album is very steady, which offers a continuous feeling of violence which only ends with Then The Calm Before The Storm, a composition which stays in the mood of pure effectiveness to break necks on stage. The album ends with Through Darkness, a very strange composition which unveils soaring Noise influences before allowing a vocal sample lay out its ideas before ending and leaving us with total void.

If you’re into raw and uncompromising Death Metal, Speckmann Project will meet your expectations. With Fiends of Emptiness, we have rage, Old School sound and effective riffs, which offers a solid and hooking album.

One thought on “Review 1132 : Speckmann Project – Fiends of Emptiness – English”