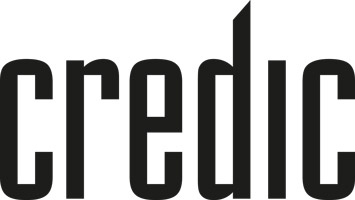 It is time for Credic to surface again. 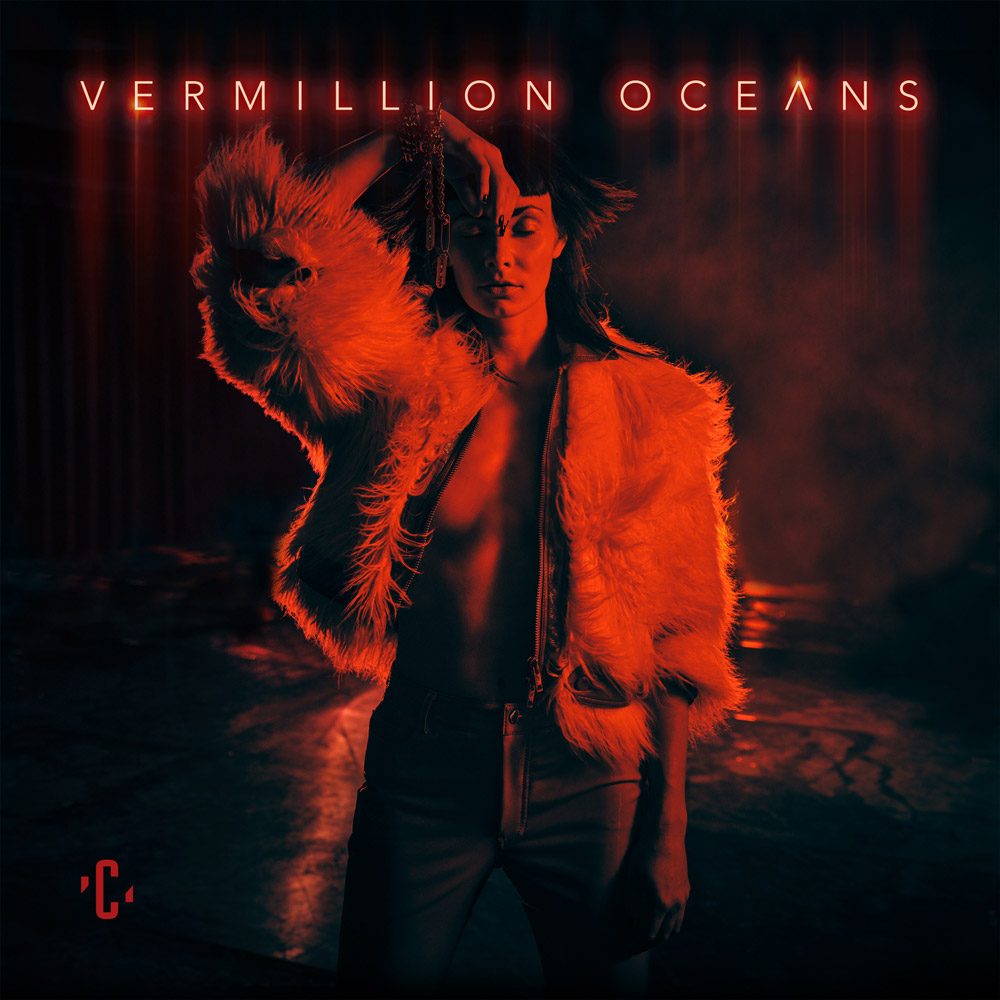 The album begins with the catchy Tides Disharmonized which immediately unveils a modern groove and Electro sonorities to garnish Melodic Death Metal’s rage. The massive moshpart will wreak havoc on stage, then the softer final drives us to Vermillion Oceans, the eponymous track, and its contagious rage. The band picks into the style’s Old School roots while creating a contrast with more modern elements or hypnotic leads, then Darkened Fields comes to appease us with a slower rhythmic. Aggressive harmonics join the raw energy, creating a contrast with the quiet parts, while The Path offers a dark and oppressive sound. Some warlike influences join the song which also lets its modern influences surface, then Interhuman Gravity strikes with this skillful output of modernity and Old School sonorities while placing an aggressive dissonance. The waves of heady leads are sometimes melted to an intense fastness and catchy melodies, then the final moshpart drives us to Autumns Spring and its airy tones. The song is quite quiet while being still weighing, taking advantage of the mystical melodies before Chosen Ordeal makes pure rage respawn. The song unveils more technical elements to team up with this devastating fastness, creating a contrast with the epic The Mountains Between Us, which will be way more anchored into this seizing groove. The warlike riffs welcome soaring leads before coming to an end, leaving us to Tethys Mix and its melancholic introduction. Black Metal influences finally join this mild piano for an intense part before Long Street comes to close the album with its burning rhythmic. Raw violence is melted to hooking parts while staying into the band’s Old School influences, then the final becomes appeasing.

To be honest, Vermillion Oceans is my first contact with Credic’s universe. And I notice the melting between Old School and modern sonorities of the band is extremely effective, whether it is during the most violent parts or some hooking respites.