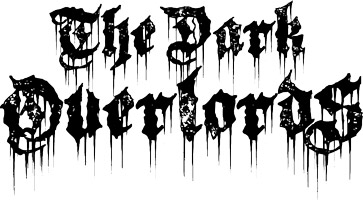 The Dark Overlords release their second EP. Entitles Darkpocalypse, it comes after the first one from the three Dark Overlord, sharing drums and samples, guitar and bass, as well as vocals. 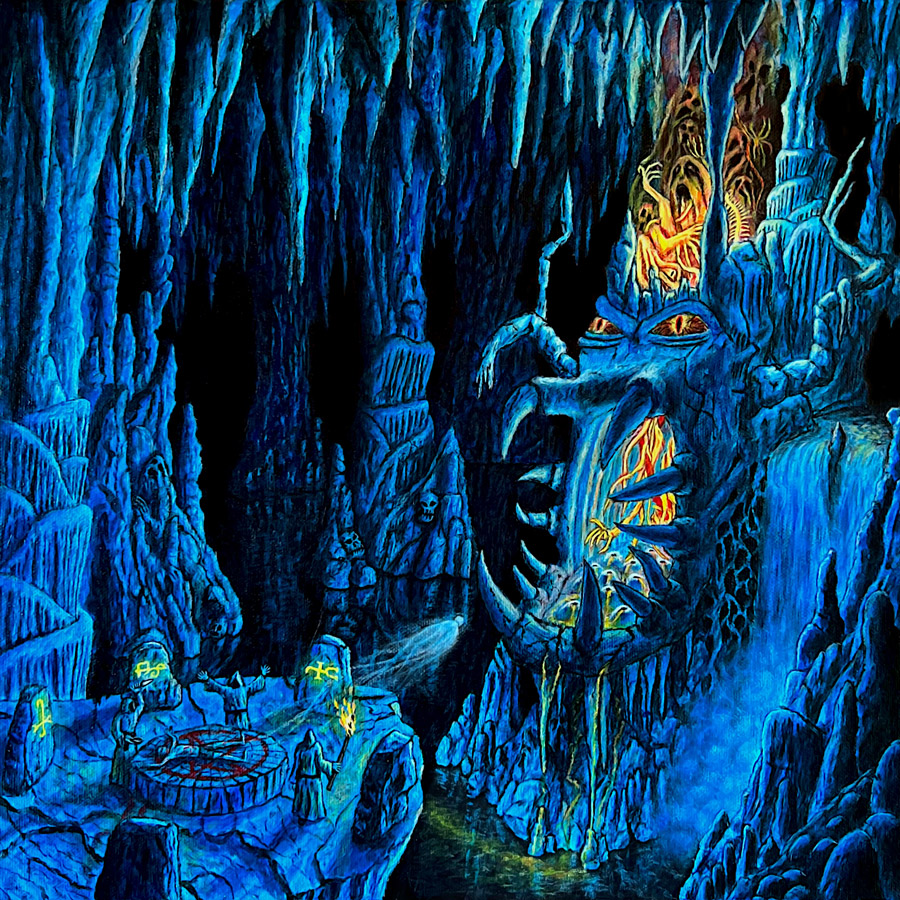 The band’s universe is opened with Darkpocalypse, a short intro which offers Old School Black Metal sonorities, which perfectly fits the artwork, then visceral howlings appear on Ritus Dæmonius and its sharp melodies. Blast is melted to epic leads and a majestic atmosphere while being still dark, creating an incredible intensity which naturally drives us to Sacrificial Chamber, a hooking and quite accessible composition. Virulent elements are still present, but they are contrasted by effective parts coupled to Death Metal influences, while the central sample comes to await the dark rage, which still strikes before Soul Taker floods us with its abrasive melodies. The song stays into this permanent aggressive ambience while developing soaring and intense leads, carrying us to The Ladder Of Your Demise. The band barely allows us to breathe before striking with its oppressive rhythmic the band couples to dissonant and incisive elements, feeding their cold and ghostly universe until the slow and mild final.

With this Old School artwork, The Dark Overlords could only offer an interesting Melodic Black Metal. I wasn’t wrong, because Darkpocalypse will unveil epic melodies, powerful rhythmic and visceral howlings. A true gem.