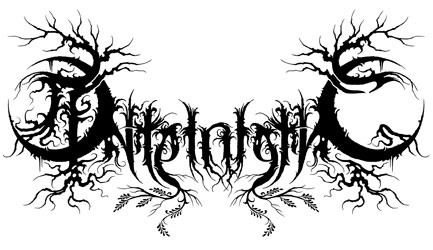 Ante-Inferno introduces us to its second album. 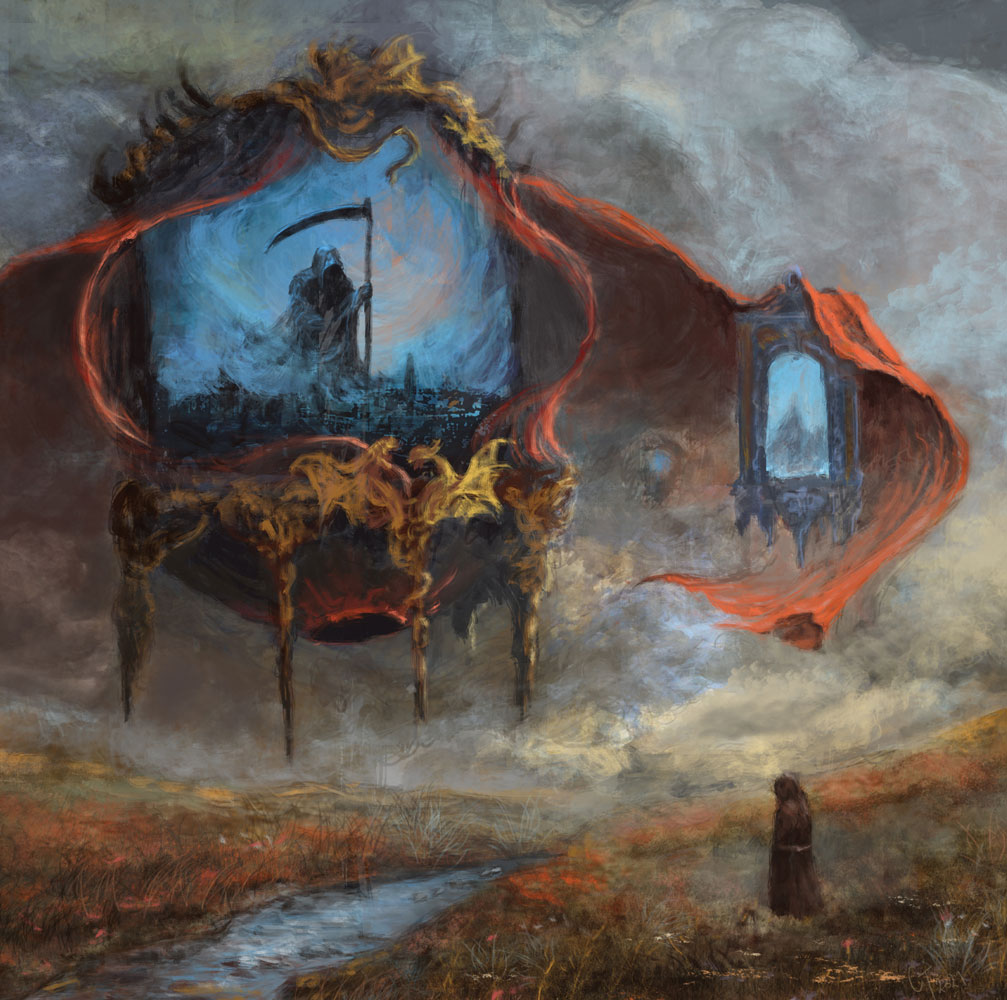 The album begins with the soft and melancholic A Lullaby To A Dying World, a very quiet song which slowly places the basis of blackness before making us discover Transcendance, a fast-paced of as soaring and suffocating as powerful tornado. Ice-cold melodies meet visceral and raw howlings which remind the Old School influences of Black Metal, and even if the break briefly allows us to breathe, the rhythmic seems to be relentless, alternating screams before the sound brutally dies, letting place to Celestial Mirage and its unhealthy languor. Whether waves of violence are very present, they can calm down to let some softer parts while being still weighing, aggressive and miserable, taking advantage of the song’s length to create a pessimistic ambience. The obvious progression between fastness and slowness is very natural while sometimes placing mild Folk influences, then Shadowed Waters allows us to breathe with some very quiet saturated riffs before Two Score And Ten Souls comes to flood us with its abrasive melancholy. The contrast between the soft rhythmic and powerful howlings is seizing, but the burdening sound will suddenly explode, offering a demonic and sharp fastness to this raw but very melodic Black Metal. The majestic Beyond The Immemorial Veil comes next with devastating howlings but also a heady and very dissonant rhythm part which moves forward at full speed into this diffuse fog of blackness, which can slow down to let fastness surface again and explode on our face before the soft final mesmerizes us, letting place to Nightmares Of The Eschaton, the last composition. More straightforward, the song will surprise by its devastating aggressiveness and this burning sound which does not let place to any quietness, preferring devastation and rage to close the album.

At the moment I listened to the first snippet of Ante-Inferno, I loved the band. Their so raw and airy sound on Antediluvian Dreamscapes immediately assaulted and seduced me, creating a storm of blackness, rage and melodies which never quits.