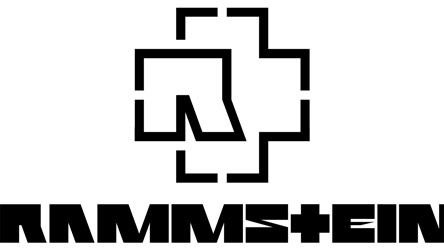 Impossible you missed the news, Rammstein is back with Zeit, its new album. 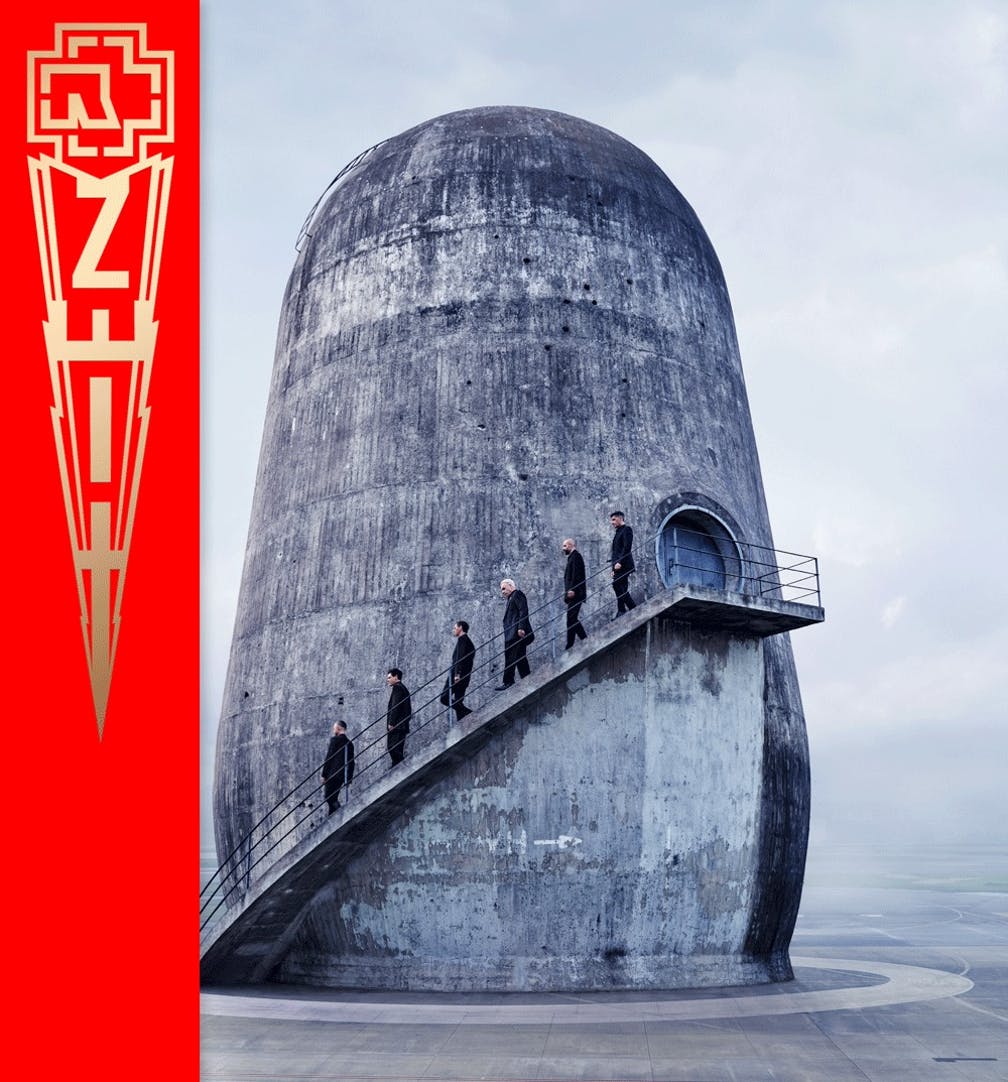 Recorded then announced during the Covid crisis, the album is described as staying in the way of Rammstein, its predecessor, released in 2019. Here is what is planned, the world and its executives’ madness, but above all this touch of provocation only Rammstein can show. The band first unveiled us Zeit (“Time” in German), the eponymous track on March 10th, 2022, then the appearance of eleven pods around the world, each of them having a code to unveil a track of the album. Needless to say they were found long before the release of the crazy Zick Zack and its polemical video clip about plastic surgery, then several movie theaters will play the full album with a Dolby Atmos sound quality on April 28th, 2022, the day before the release of Angst, the last single, but above all the release of the album.

Now let’s focus on the sound of this album. Rammstein has never been known to be a very technical band, we know it (and that’s absolutely not a blame), orienting its music on hooking riffs, but also (mainly?) on the voice of Till Lindemann, its leader. This album is no exception to the rule, and that’s not a problem. But what I think is really bad, as a longtime enthusiast of the band (fifteen years if I’m right), is that even if Industrial is a style known for being repetitive and simple, they clearly recycled their riffs. I’m not talking about drawing from its roots, a thing that every band does of course, I’m talking about reusing them. By listening to the album’s eleven tracks, I sincerely screamed while I listened to Armee der Tristen (which is still a great song), Giftig, OK and Meine Tränen… because in addition of being recognizable, they are less interesting. Same observation for Angst, which is still the most effective song of the album. Take care to put your brain aside for Dicke Titten, a song which can probably make you laugh if you have between 8 and 12 years old, then go directly to Adieu, the last song, which is really melancholic, weighing, and which makes us understand that it’s maybe not the end of the world for the Germans (even if we clearly feel ambiences from the third album, but let’s not shoot at the ambulance).

In my opinion, this album is a disappointment. Rammstein is a band of universal renown, able to achieve great things, but also to take its position for granted in a quite laughable and remarkable way. About their visuals, it’s obviously a success, and we can only congratulate them for driving their ideas this far, but I still wanted more with Zeit and its wide extent teasing.