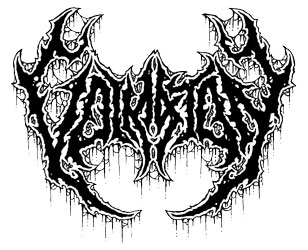 Voimaton brings us their debut album. 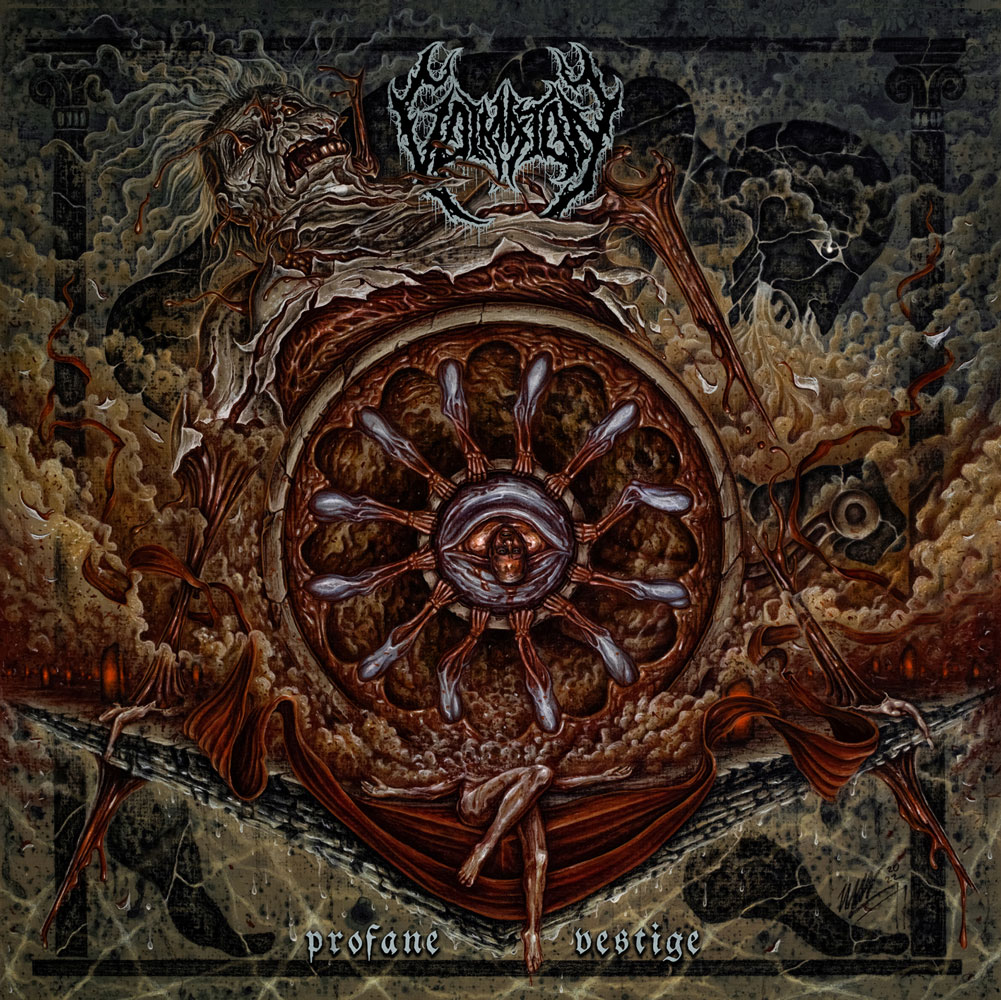 The album starts with the crushing Scalding Tendrils, a thick composition which lets dissonant leads join the rhythmic mass and the screams. The old school influences suddenly accelerate to a catchy yet massive sound, just like on Malebolge and its roaring bass. The devastating groove of the band makes its effect in these effective riffs, then Bile comes to reveal more piercing leads, creating a contrast with the powerful and catchy base. The mix remains extremely impressive, anchored in a hybrid between Death/Doom and very raw influences, creating a rather unhealthy result when the sound slows down, just before Despondent Mass floods us with double kick-fed riffs. We will also find some aggressive parts of powerful blast, but the track is short and it will leave us with Profane Vestige, a heavy and dissonant composition that knows how to be abysmal as well as energetic when it is necessary. The band stays in very raw tonalities on Phosphorescent Graves, a fat and solid track that doesn’t hesitate to play on an interesting and intense contrast to support the hellish heaviness of the rhythmic, then Succumb will come to bury us under a wave of slow dissonance. The track is long, and it will give birth to the equally heavy Erudition, which is based on the same heavy base with raw Old School sounds. The album ends with Enshrine Antipathy, the longest track, which gives way to more energetic parts that ignite the dirtiest influences into catchy leads.

The adventure offered by Voimaton is a journey in Death Metal. Starting from the roots of the style, Profane Vestige will reveal heavy Death/Doom influences, screaming leads and even energetic raw parts.