Formed in 1991 in France, the band composed of Este (bass/vocals, Impureza) Stef (guitar, Ritualization), D.B. (guitar) and Guillem (drums, Impureza, Whisper of Ba’al) announced the release of their eponymous album on Dolorem Records for 2022. 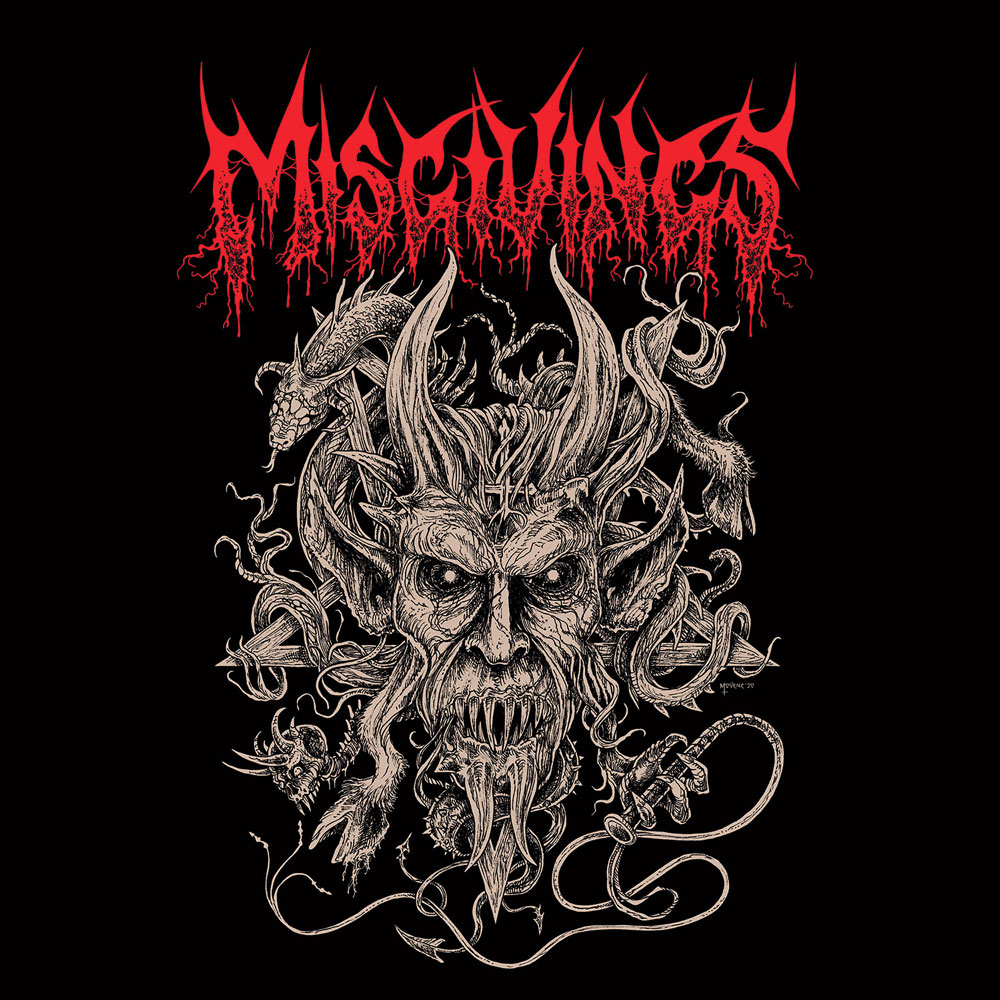 The album starts with Deny the Divine Praise, a track which immediately displays its Old School influences and its devastating violence. Blackened Death influences are found while being crushed by the powerful Death Metal, letting the sharp leads lead us to Demonically Stigmatized and its melodic influences. Aggression remains the the band’s riffs keywords, and they won’t hesitate to place raw screams to complete the riffs’ violence, just like on Masquerading As God which reveals very American influences into leads to complete the pure rage and massive riffs that the band plays. Stormblood confirms this raw violence that is inspired by the most famous bands of the new continent, while placing the most interesting elements of rage that we are looking for, while Disgraceful Lust presents us with a mysterious introduction. The track will also reveal us very Old School influences before returning to the most devastating sounds fed with blast beats, then The Age Of Christic Sorrow uses Brutal Death influences. The band knows how to handle thick rhythms, blast and ripping leads, and they also prove it with Serenity In Shades and its aggressive harmonics. The track is sure to please you if you liked the 90’s scene, as well as Supreme Regression which reminds us of the joys of live performance and its unpredictable energy with raw riffs. Ancient Fear, the last track, will be different, as it mixes an ominous introduction with terrifying leads, a break and then more massive elements to close the album in the darkest and most dissonant sounds.

Misgivings will take no prisoners, and you will love their aggression. The band may be very new, but Misgivings can only incite you to headbang and pure rage, creating a vortex of rage that we for sure enjoy.