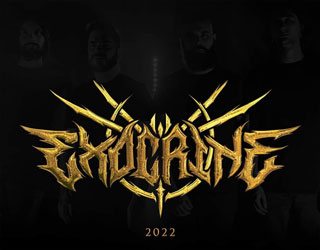 If you’re looking for technicality, Exocrine is for you. 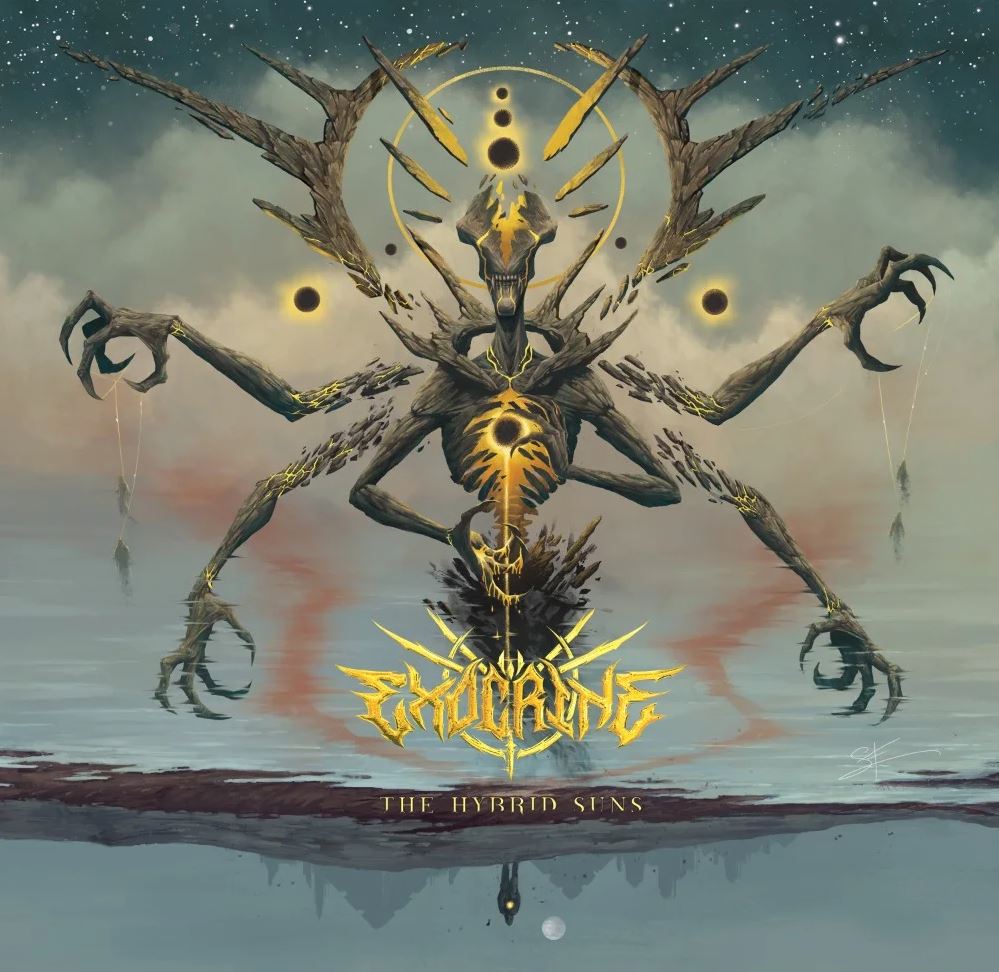 The album starts with The Hybrid Suns, the eponymous track, which reveals an as high number of bpms as the quota of violence and technicality the band spits in our face. There are also majestic orchestrations and inspired leads which create a contrast with the abrasive complexity, just like on Dying Light and its heady aggressiveness. The female backing vocals bring an interesting softness to the musicians’ growls and the heaviness of their pin-point sound, then it’s after a disturbing pause that Horns reveals its dissonant darkness. The technical and ultra-fast riffs also allows orchestrations to mix with their flood of violence, then Watchtower reveals more modern influences on which the instrumental does not delay to crash. Despite the ultra-fast technicality, the band also leaves some softer and melodious elements before Vortex of Shadows offers us a moment of respite before placing its thick rage. We find this same thoughtful and powerful technicality, just like on End of Time, which I personally find more accessible, regularly allowing some short breaks to temporize the hurricane. We will find some soaring Jazz influences, especially in this aerial final, then Burning Sand comes back in the oppression while including some Old School Death Metal roots. The majestic samples are wonderfully integrated to the band’s basis, which follows with Blast, a track which holds its name very well since the almost permanent blast beat wall serves as a base for the devastating riffs, as well as for the different vocal parts. The album ends with Shrine and its mammoth heaviness which makes the most of the under-tuning of the instruments without taking away their technicality.

Exocrine is the perfect band if you want to get an earful. It plays terribly fast, musicians are extremely skilled and accurate, and yet the brutality is still there on The Hybrid Suns. A jewel of violence.