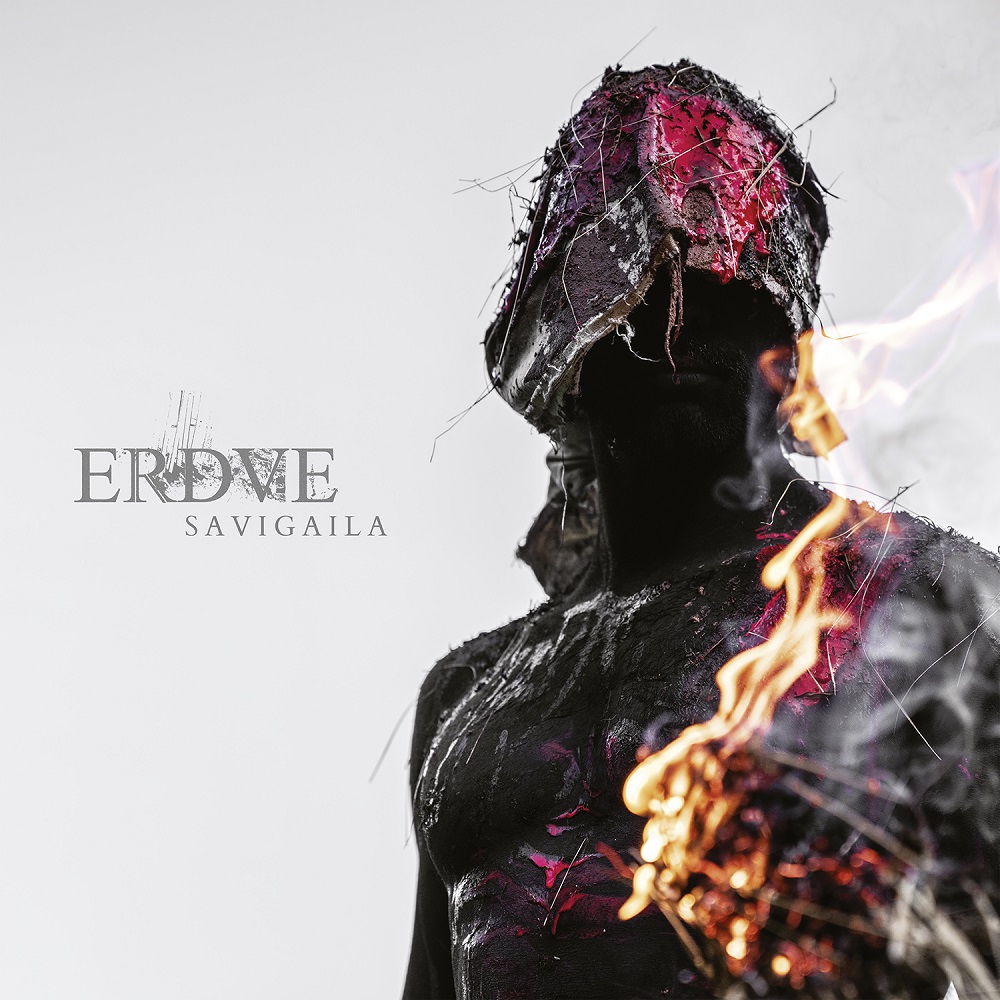 Erdve doesn’t like musical boundaries, and it’s with a melting of extreme sonorities that the band will express itself. Lavondemes offers a mad saturation on a rhythmic that borrows as much to Black Metal, as to Sludge and Hardcore, under howlings in lithuanians. Whether they are raw or heavier, riffs and screams are extremely expressive, and they continue on the groovy Smala and its ambient blackness. Votis offers softer airy sonorities that are still oppressive without vocals, the Betonas comes back on this permanent addictive and catchy aggressiveness that makes us want to throw ourselves into an explosive crows, while the band slows down again with Pleura, a worrying instrumental. The progression ends with Bendryste, a track with sharp and abrasive sound, that set fire to the stunning riffs before Sugretinimas and its occult introduction. We don’t have to wait for the explosion of violence, but it is still very haunting, while Pragulos creates a contrast between clean soaring sound, backing vocals and this saturation that gives birth to Savigaila, the eponymous song. Once again, the band offers a condensed of all that is made from blackest and saturated sound on an energetic Hardcore basis. The second part of the song gets heavier, then the trio allow us to breath again with the heady and soft Skilimas, but we all know the band now: violences is never this far, and that’s with Takoskyra, the last song, that they will prove it to us. Howlings come from the singer’s guts, while the instrumental part is more tortured than ever to offer us a tidal wave final part.

Erdve is the disturbing band that’s easy to like. The contrast created by Savigaila is seizing, visceral and explosive, creating a flood of abrasive aggressiveness, that is sometimes contrasted by a softness and a blackness that become suffocating.