Exhorted comes to make you move. 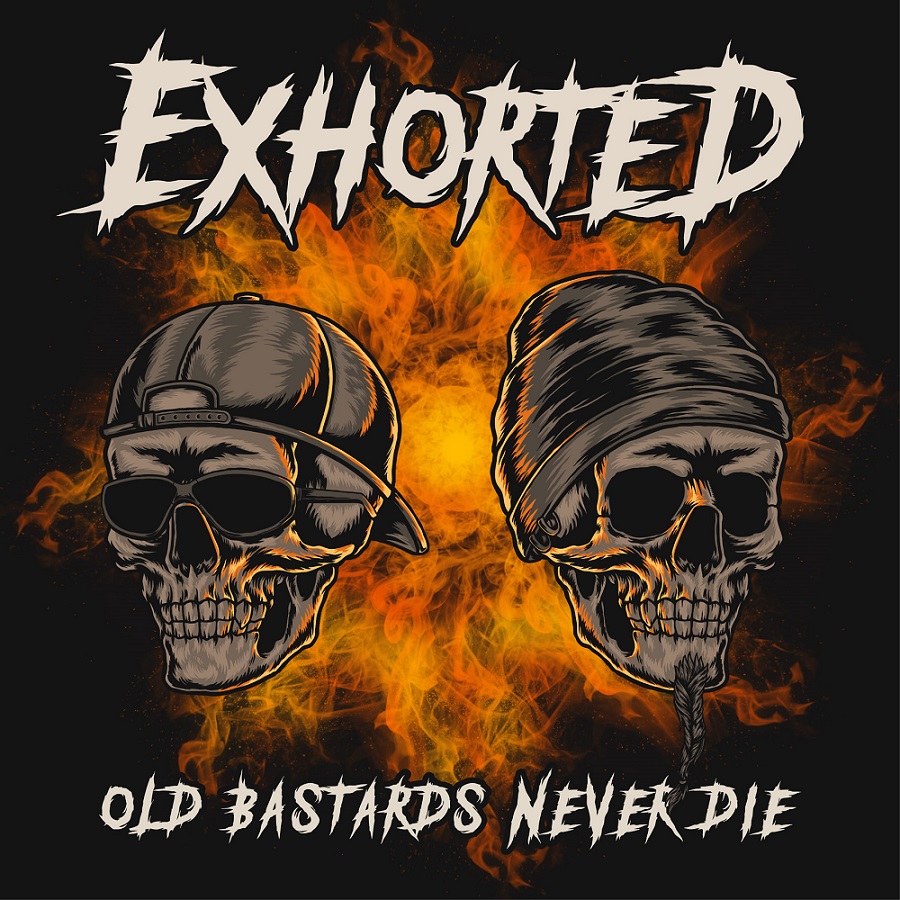 We begin with Help Me, a song with motivating riffs that unveils a raw rage. Leads offer sharp melodies, then the rhythmic strikes us with an insanely effective moshpart, while Don’t Forget Never Forgive feeds some melancholy. The introduction is haunting, then the rhythmic becomes massive, offering hooking melodies to come with those powerful riffs, then Haunted House crushes us with one of the album’s heaviest rhythm parts. Howlings follow the trend by showing palpable rage and aggressiveness, while God Is Mine places stirring and hooking harmonics. Some parts are heavier, but the song focuses on effectiveness before the melancholic Open Your Eyes, a composition that melts dissonance and effectiveness. The song will make entire crowds move, just like We Are Bound, a song that places hints of technicality into choruses. Effectiveness will stay the watchword with heavy parts, while Let Me Go unveils an unhealthy progression until this moshpart that will undoubtedly provoke crowd movements. Power continues in this way with as raw as vivid Thrash influences, then You’re My World offers a melting between soaring sonorities and parts dedicated to audience moves. But the song is long, and the chaining is quite fluent, closing the album with attractive influences.

France wants to make the entire world rumble with the first Exhorted album. Even if the band is young, Old Bastards Never Die offers a Groove dyed with effective Death and Thrash in every situation!